Agent Martin
The manila folder is on the seat beside me, still damp from time spent walking in the rain. I can't help but shake my head when I flip through it. “Why her?” Sandy's mom gave me her senior portrait, in cheerleader uniform, kneeling beside a bullhorn with pom-poms at her knee. Her family described her as pious, energetic, and a joy to be around. She has no ties to criminal activity that the police could find in their investigation, none I could find in mine. There was nothing in her life that could bring her in contact with the monster I know.

He commits crimes that make sense, furthering some goal. I've seen a dozen bodies to his credit. They were all police, or rival drug and gun runners, not seventeen year old cheerleaders that never missed a Sunday morning serving cookies at the church. He sent me a letter, I recognized his signature and his handwriting. I got it two days before Sandy Anderson didn't come home after school. He didn't tell me where he'd take her from, but he told me where I'd find her.

I’ve been in Florida three days, and was about to go home. An anonymous witness saw a body on the bed through an open door. Local cops found the same picture I showed them tacked to the wall over what they assumed was her. Eleazar told me she was already dead when I got the letter. Police tell me this body is barely cold.

The door is still open. I’m feeling empty on the inside. I get out of my car. The sky threatens to collapse any moment, and visibility up doesn’t go past the trees. Yellow police tape and sad-faced officers seal the crime-scene. I show my badge to the first one with a cigarette. “Special Agent John Martin,” I say. “Any chance I could bum one?”

The cop shakes another cigarette from his pack. “Nobody called FBI.”

I light up in time for the first drops to fall on my face and hands. “Sheriff’s office thinks it might be a girl I’m looking for. Mind pointing me to the officer in charge?”

“We aren’t able to get a positive ID until the dental records come in.” The cop keeps looking over his shoulder at the entrance to the motel.

The cop shakes his head. “It looks like he was eating her, like he was some kind of werewolf, or something.” The cop looks at me incredulously. “What kind of man would do that?”

I choke on my cigarette. “I came a long way out in this rain, buddy, and I don’t have a whole lot of time. Who is the detective in charge?”

The cop points his thumb at a tall, willowy man in a brown overcoat. “Collins over there. He was first on the scene.”

I nod to the officer and walk slowly, almost reluctantly to where Detective Collins is smoking. “Detective?” I ask, showing him my badge. “Special Agent John Martin, how are you?”

He scrutinizes me a few seconds. Collins face is pale and gaunt, with dark, sunken eyes. “I heard the Feds would be showing up,” he says in a flat tone. He sucks on the cigarette like it's all he can hold on to.

I take the picture out of my coat. It’s going to be ruined in the rain. “I understand you found an identical photo at this scene?”

“First thing I did was check on your credentials,” he says, eyes on the ground. His skin is pale. "I had deputies on the lookout for you until I found out you were the real thing. How'd you know what this guy was gonna do?"

“I received a letter claiming responsibility for the kidnapping,” I draw a breath to my diaphragm and find the determination to look the detective in the eye. “I understand we are going to need to wait for dental records?”

“And fingerprints,” he says, dropping the cigarette butt on the concrete and stamping it out. “You keep regular correspondence with this guy?”

I catch rain drops in the palm of my hand.“Do you think we could take this inside? I’m fully hydrated.”

“Feel free,” Collins says, gesturing to the door. “I ain’t going back in there for a little while.” Flashes explode inside the open door of the motel room, and the solemn voices blend to a single murmur with the occasional identifiable word. I drop my cigarette butt to the pavement. Collins snuffs it with his toe. “You’re going to regret it.”

Signs of a struggle. All of the furniture is overturned, smashed and bloody. A smiley-face has been painted in blood on the cracked screen of the television that lays on the floor beside the dresser. I’d hate to be the forensics team that has to make sure every blood-splatter is hers. Forensics are buzzing around the scene, taking pictures, documenting evidence, trying to avoid the ruin on the bed. I even have trouble looking at it for more than a few seconds, but I know I have to.

Attached to the wall with a red pushpin is the same photo I have in my pocket. The photo has been splattered. The corpse is nearly faceless, and a knot forms quickly in my stomach. If I don’t make myself think about what she went through, I’ll never be able to understand why he did it. If I don’t feel her pain with her, there will be no justice. The other cops can’t bear to look, but I can’t bear to look away. I allow it to fill me with the necessary disgust and loathing for this monster that has kept me on his trail for this long, knowing that I have to continue, have to pursue him to the ends of the Earth, in the hopes that someday, I can keep him from ever doing this again.

A lab geek gently nudges me aside to swab under her nails. I already know what the lab results will be. No visible scrapings, no blood, not a single sperm. I’ve been following this guy for years now, and it never ceases to amaze me just how perfect he is. He never leaves a single shred of evidence, not even a hair. It’s nearly pushed me to a breakdown several times, I almost feel like I’m never going to get him.

When I can’t bear it any longer, I go outside into the cold Florida night. Collins comes over and hands me a cigarette. “I figured you’d need this.” I can’t find my pockets, so he lights it for me as well. “So this is a serial thing? How many others?”

“None like this. Eleazar deals in drugs, guns, funding for wars and murders all over the world. He’s a ghost, completely untouchable. Most people I know think I’m nuts. They think Eleazar doesn’t exist.” I hold out the bent photo of Sandy with her pom-pom and uniform. “He sent me this picture, the same picture you’ve got inside, and he said I would find her here.” I shake my head and look at him, taking a long drag off my cigarette. “It can’t be random though, he is never random.”

“Maybe he was looking for a change of pace,” Collins offers.

“No,” I say. “He is precise, methodical, and never makes a rash motion. Every killing has been a sign, placed where it is for someone to see. I have no idea who is supposed to be warned by this.”

“Maybe it's you,” Collins says, eyebrows raised. “Maybe you were too close to him, and he was sending you a message.”

“This girl wasn't even gone when I got the letter.” I cast the cigarette away. “I only figured who he was talking about when I saw she’d been kidnapped last Thursday.” It takes several seconds for horrible realization to sink into Collins’s forehead and eyebrows. I say, “You can look all you want, but there is no evidence in there, no blood, no hair, not a single cell left behind. This is an almost perfect criminal.”

The detective smiles. “Everyone makes mistakes,” he says. “This could be the one.”

A uniformed officer comes out of the motel. “Agent Martin, you know a Mephisto Tyr?”

My eyes narrow. “He’s doing ten years in Houston. Why?”

The officer beckons me inside. “He’s on the phone, asking for you.”

I push the cop out of the way and grab the telephone off the night stand and say, “Tyr?”

“John!” he cries. I'd never mistake Mephisto's voice. His excitement is practiced and unsure, like he doesn't know if he's making it sound authentic. He has been in and out of prison more times than I can count. “I haven’t heard from you in a while, Martin, why so quiet? I thought we were friends.”

“Must have been difficult to track me down in this room from your cell,” I say. I look in the eyes of each person in turn. Everyone in the room is tense. Did one of them tip him off somehow?

“I'm good at figuring things out,” he whispers. “I’m calling to help you out, to cut you a deal.”

“Come on, Martin!” he laughs. It doesn't sound real. “Things are falling into place. I’ll be on the street in a year. I don’t want to wait that long though, I want to be out now.”

“And how are you going to get that from me?”

“Don’t play stupid, Martin. You can pull strings. You know who to talk to and what to say. I want to be out of here, I want to walk free again, and I want it now.”

“Look, Mephis,”I snap. “I’m not in the bargaining mood right now. Tell me what you know.”

“No!” he cries. “You look. I know who you are looking for,” he says slowly. “I know where you can find Tony Eleazar. I can provide you all the information you want leading to his arrest. All you need is to do pull a few strings for me, talk to some people, cut me a deal, and Eleazar is yours.”

“I only want one reward, Martin, and that’s to be free. You don’t get any information until I get a confirmation.” 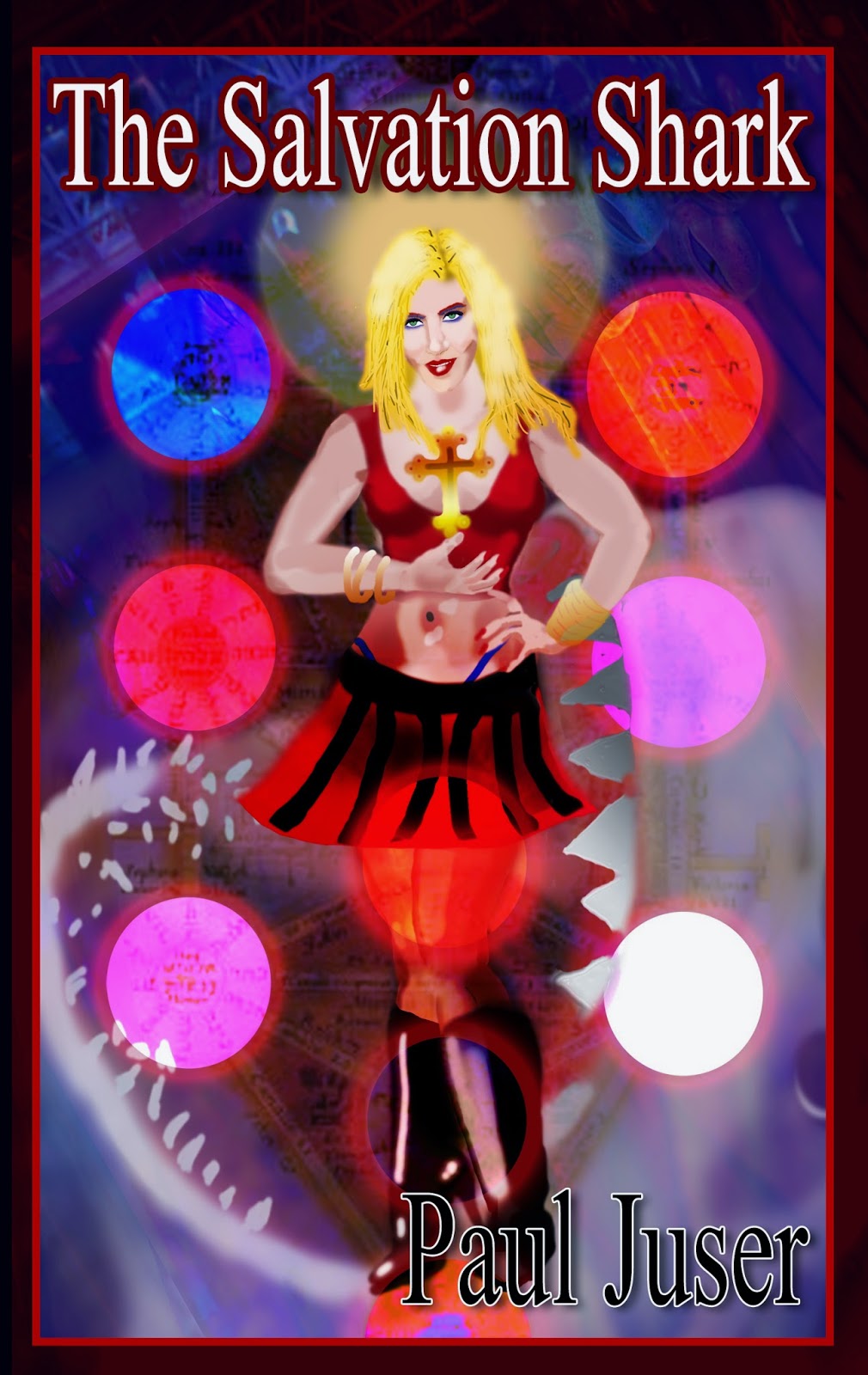 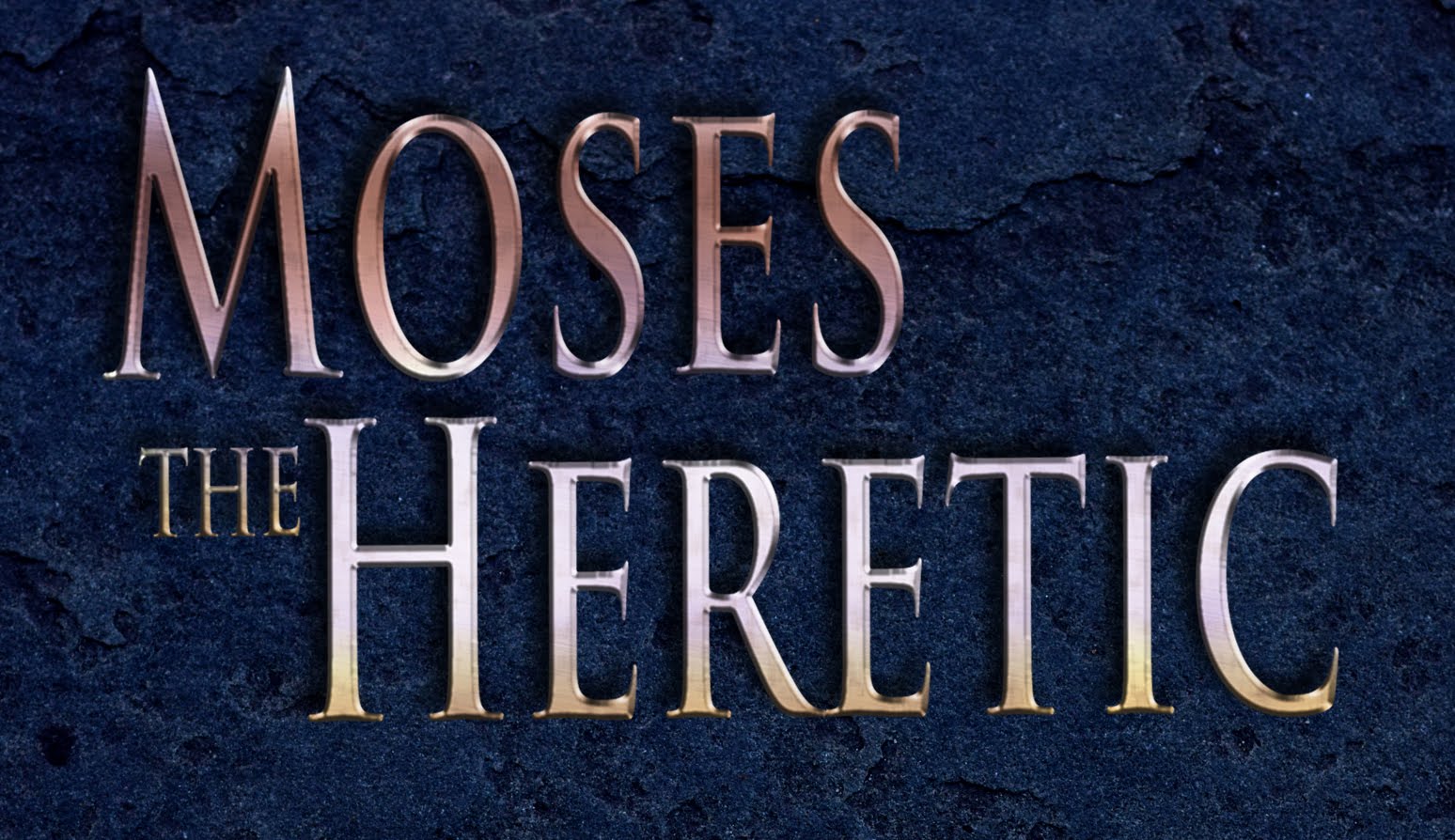